The new European Artificial Intelligence hub – should we consider Belgrade as one? 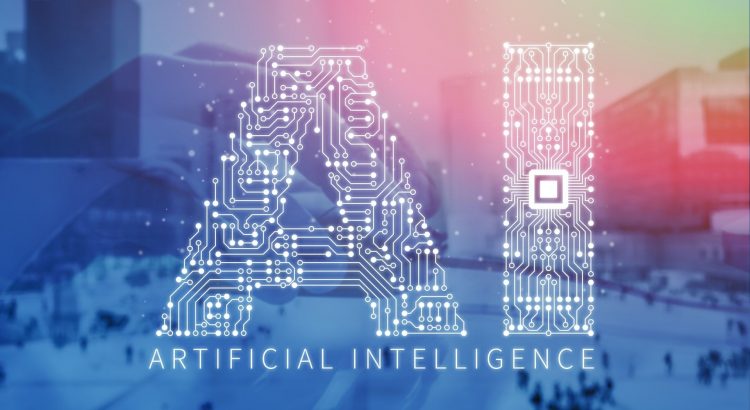 In October 2021, Belgrade will be hosting the third summit called Wonderland AI. The organizers are doing everything they can to promote it as the most innovative place in the world, and to be honest, when we look at who they invited, we have no reason to not believe them. Thus, Belgrade will be hosting prominent guests and speakers, who may really elevate the level of an event.

The plans are for the summit to gather over two thousand participants, who will have a chance to watch and listen to more than 100 speakers from world-renowned companies. Among those, you’ll find such giants as Samsung, PWC, Huawei, Google. NVIDIA, Neurala, and more. This year, the startups will also play an important role, as the organizers want to give them a proper platform to promote their ideas (and possibly appeal to investors, who will also be there). The event will have four stages, so there will be plenty of occasions for them to stand in the limelight.

It has been some time since Belgrade stepped into the AI scene and created an impressive artificial intelligence community in the Balkans. Serbia became a hub, and its ecosystem has some really important international players.

The only thing worrying observers is the fact that their movements have been heavily and openly linked to China. CPR provided big soft loans for the Serbian government and has also invested heavily into inventions in the country. Foreign Policy claims that Chinese investors have invested 1.6 billion euros in Serbia, and the loans for the government exceeded 7 billion euros.

The money from the loans was invested in infrastructure developments, technology sectors, and energy. Belgrade became an important point on the Chinese international map, as it was included in the “digital Silk Road”, which is supposed to be the supranational telecommunications network. Of course, everything is coordinated by the government in China, which is a rather strong political statement from both sides. It is no surprise that the European Union will not be happy about that.

But we should not deny the fact that the investments spurred Serbian development and the artificial intelligence community of South-Eastern Europe concentrated in Belgrade.

One of the Wonderland AI summit sponsors is Huawei, which is of course also one of the guests there. The company has been incredibly active on the Serbian market, and not only because it opened its new innovation centre in Belgrade. Huawei has actually already signed two important agreements with the government of Serbia. The first one touches on the broadband internet idea, while the second one focuses on the smart cities’ initiative. The latter one brought in a tight cooperation with the Interior Ministry of Serbia, which agreed to have more than 1,100 surveillance cameras installed in the capital. They are supposed to enhance Belgrade’s Safe City system and will focus on ‘crime control and traffic’.

Both parties are currently exploring the face-recognition technology, and it caused some small diplomatic disruptions for Serbia. Not that long ago, the country was expressing its desire to join the European Union, and with this tight of a relationship with the Chinese, the concept of them joining the EU seems totally impossible. Especially as the Serbian government announces that Huawei is in Serbia “to stay”.

And of course, their engagement in the development of the AI scene is impressive. The government was ready to jeopardize their international diplomatic relationships in order to develop a growth of their industry. As we can imagine, the reasoning for it is purely economic. Serbians see this as an opportunity to ‘catch up’ with the West and possibly become an economic power in the near future. AI developments could also be the catalyst of growth in other sectors too.

To find out more about the political background of Huawei’s engagement in Serbia, as well as get to know more details about the Wonderland AI Summit, use the following link and join Disruption Banking: https://disruptionbanking.com/2021/07/23/is-belgrade-a-hub-for-ai/.